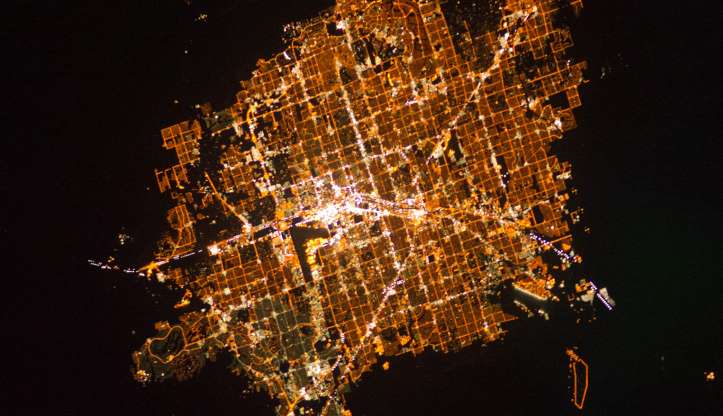 Please let the German-language writing be translated into many commercial languages and be handed over to the right places.

As also reported in the news yesterday, the topping-out ceremony for a very obvious exclusive building of the AMD company in Dresden was celebrated.

This gigantic construction as a second plant in Dresden was valued at 2.4 billion Euros, which was paid for by an American ??? Invest M. Devise ??? whereby the FRG participated in this project with an amount of 540 million euros from the state treasury together with the federal state of Saxony.

In return for this investment, 3,000 jobs were held to be created.

The terms of the profit-sharing for the FRG side have not been mentioned, but the FRG's investment amounts to about a quarter of the sum, although it is unclear who bears the running costs of the plant or how they are distributed and who pays the wages and salaries, which include all the social security contributions, which in our time are increasingly unlikely to match the real costs incurred.

Also, these jobs are to be titled by a large proportion of factory workers, as it is the manufacture and distribution of microchip processors that are made for a circuit or for a type of circuit.

A few months ago, TV showed an imminent closure of the same industry, saying that this factory wanted to relocate abroad because there is a greater chance of survival for the company abroad and profits can be made there.

There was also talk of a general market oversaturation in the manufacture of microchip processors, probably at the time when some ground-breaking of the massive construction project for the second plant in Dresden had already taken place.

Also, the technology development and production of microchip processors from Asia was probably frequently shown on TV, so that in this case no gap in the market was found, but due to a mentioned circuitry system, this plant is supposed to have a future, which my person doubts very much.

Today's technology is advancing by leaps and bounds and is advancing so fast due to the ultra-modern high-tech that tomorrow something else may already be on the market and the microchips will have to be thrown away for a penny.

Now one wonders why the American has invested 1.86 billion euros in this plant and how he intends to earn the money back.

The same applies to the 540 million euros; how are these to be earned back and when can we expect a profit?

Can a profit be expected at all?

Has the state made detailed enquiries about where and for what these microchip processors are needed and how many competing companies there are in the world in this respect?

Could the competing companies dictate the prices and secure the orders?

Were there enough orders to invest such a large sum of 540 million euros?

Could the contractors be sure of a net profit?

Was it perhaps only the presentation of an exclusive building and the investment of 1.86 billion euros that attracted them to participate in the big deal?

These are figures that no normal person can deal with properly any more and if it is claimed that things are different, because it is perfectly possible to take risks with 1.3 trillion euros in debt, or one even has to take risks under these circumstances, then the Germans should quickly learn that you cannot get an entire state out of these debts on the off chance without making visible cuts and savings.

Now pretty much everything that is at all possible is to be privatised, then one must soon take care that one day the FRG will not be bought up!

Please find out what advantages these investments have for the American through the Dresden location and why he did not invest in the USA or, for example, Latin America or Asia?

You are the experts and have the brains to be able to determine such correlations. After all, you had enjoyed the relevant training and were able to acquire practical experience in this respect!

You understood the business so well that it was only in the last few months that the long-term debt, which currently amounts to 1.3 trillion euros, became noticeable! 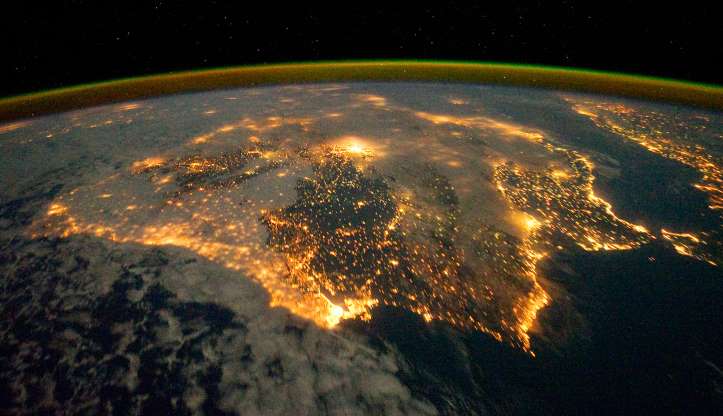 Please find out the mistakes made to record them and advise the politicians from business and politics accordingly properly by starting to pay off the debts radically before humanity is actually bought up and taken!